If Nevada's laws are like blueprints for constructing a building, then agency regulations are the work plans telling construction workers how to follow them. We oversee all of Nevada’s environmental regulations, which define how state and federal environmental laws are administered on the ground level. State agencies, often the Nevada Division of Environmental Protection, present regulatory petitions at SEC meetings to adopt, amend, or repeal regulations in the Nevada Administrative Code.

Think a regulatory change is needed? 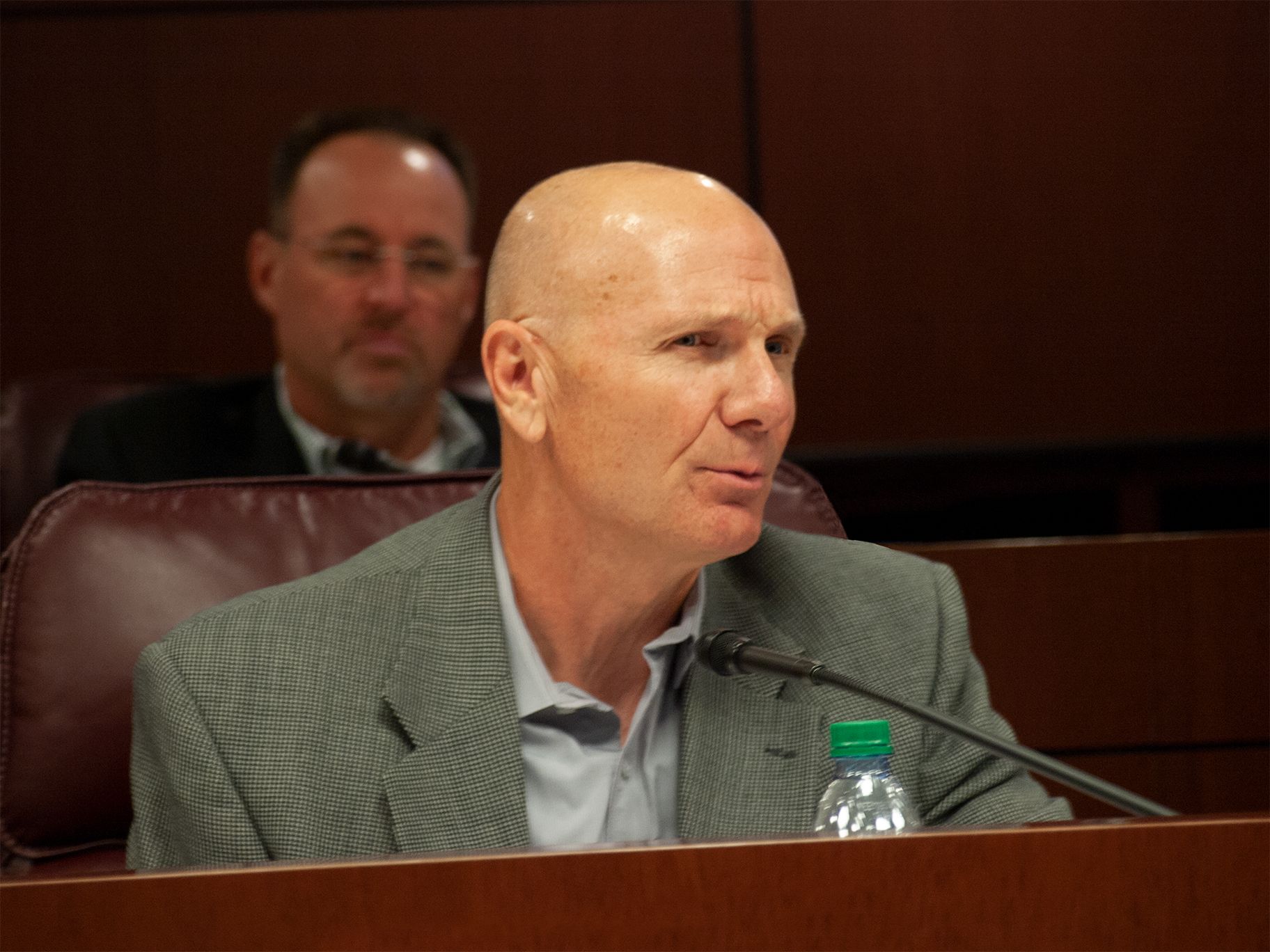 Nevada has a range of regulations and environmental programs designed to protect Nevada’s air, land, and water. These environmental regulations can be highly complex, but they often involve how Nevada applies:

How Environmental Rules are Made in Nevada

SEC regulatory meetings are one step along a fixed path to amend, adopt, or repeal any environmental rule in Nevada. Rulemaking entails multiple reviews, public workshops, and sometimes public hearings. It involves government agencies, the regulated community, the public, and interested stakeholders.

Don’t miss a meeting. Sign up to our email list to receive SEC agendas, documents, and updates directly in your inbox.